The addition of UHD outputs to Apantac’s Multiviewers means that facilities now have a cost-effective UHD visual monitoring solution that is much sharper, clearer and more detailed than before.

In comparison to an HD Multiviewer & Display, Apantac’s Multiviewers with UHD outputs mean that the source window PIPs (picture in picture) can be displayed with twice the horizontal number of pixels and twice the number of lines on a UHD panel.

Apantac LLC is a leading designer and developer of high quality and cost effective multiviewers, video walls, matrices, extenders, openGear solutions and signal processing equipment. The Apantac product line has been specifically designed to provide users with flexible and innovative technology solutions for the broadcast and ProAV industries.

As distributors/representatives for the broadcast, post and video industries for more than 25 years, Polar Graphics is an acknowledged expert in its field.

Known as The Polar Bears, company representatives work closely with suppliers, partners, and resellers to ensure the provision of the very best products and services to an ever-changing and growing industry.

Full list of brands represented or distributed by Polar Graphics can be found on the 'Products Page'. 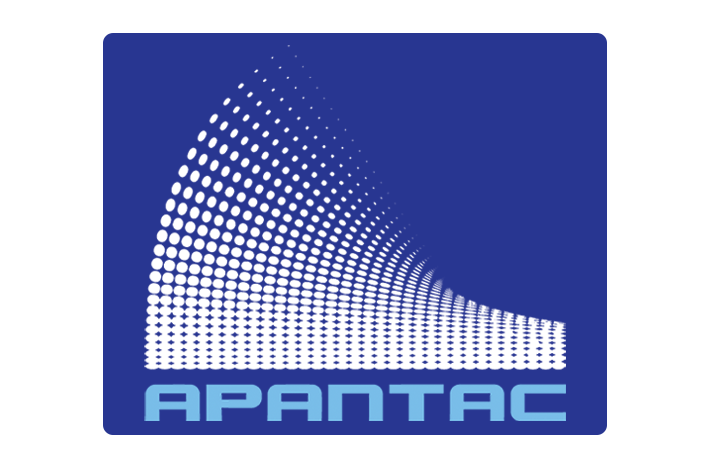 For more information on the range of Apantac products, distributed by Polar, click HERE