How was NAB 2018 for you? The Polar Bears had a great time as usual and one of our bears even made it up for the 4K charity fun run. It is always one of the best trade shows to catch up not only with our suppliers in person but also with some old friends in the industry as well as meeting new faces.

Trade shows always mean the inevitable Early mornings (especially when dealing with Jet Lag) followed by long days and long nights. With the opportunity to attend some impressive events, the feet not only needed a spa treatment but I think we needed a detox (mainly from food!) on our return home.

Upon arriving home the bears were straight into the swing of things (no time for Jet Lag), following up on leads as well as on the many new contacts that were made at the show.

We hope you managed to make it over to our suppliers stands to see some of the brand new tech that is coming out. Due to the vastness of NAB though and with stands constantly having an influx of people wanting one on one demo’s and surrounding booths, we’ll forgive you (this time at least) if you didn’t get that all important demo from one of our suppliers.

No need to panic though, we have a roundup of what was HOT and what you missed out on… 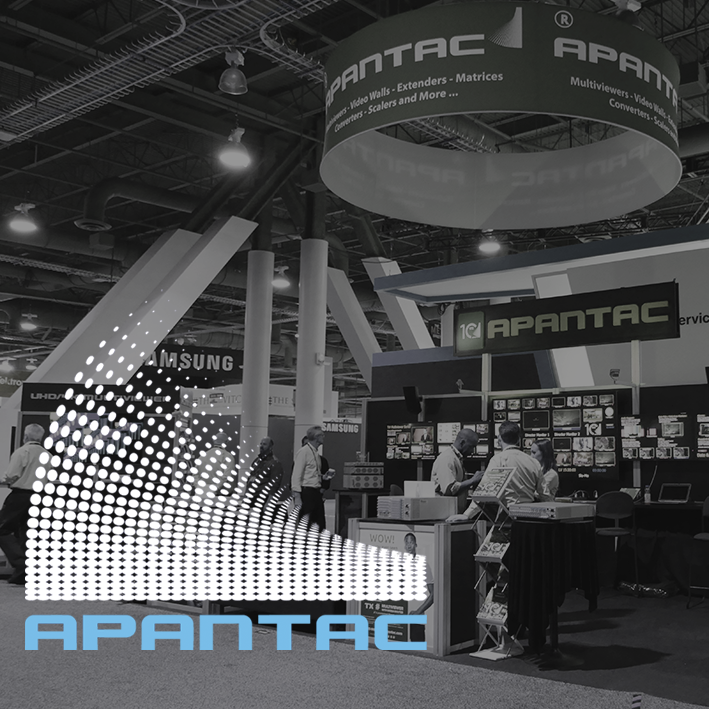 Apantac have established themselves in the industry and have become internationally recognised as a manufacturer and pioneer of cost-effective but feature rich multiviewers, video walls and signal processing equipment.

NAB 2018 saw Apantac celebrating their 10 year anniversary and to mark it, they didn’t disappoint. Already with an impressive and extensive range of solutions to suit any need / requirement they still bring to the show floor yet more technology to amaze.....Continue Reading 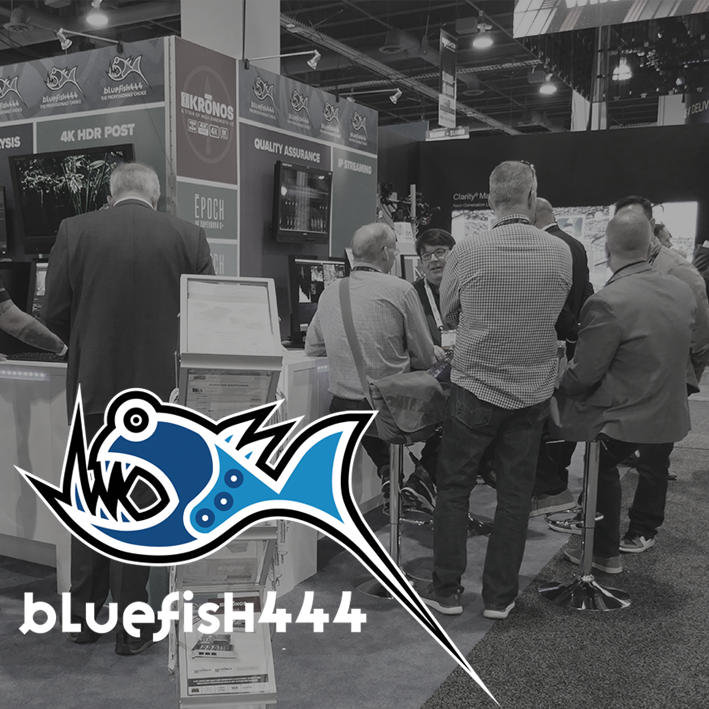 As always the Bluefish444 stand was buzzing, with so much to see including, updates to the already highly desired ingeSTore, working demos of soon to be released Kronos cards as well as the Bluefish Synapse Converters and a virtual green screen mini studio produced by one of the Bluefish OEMs. 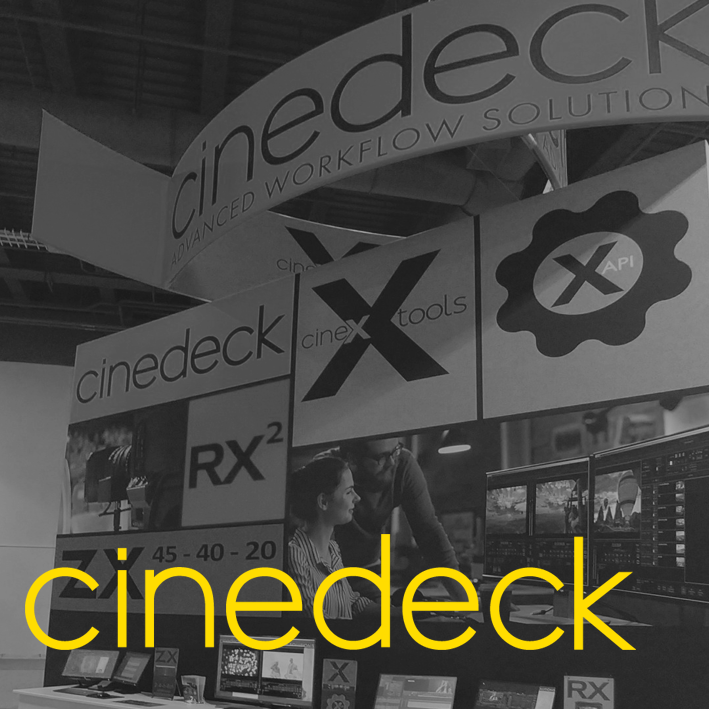 Manufactures of innovative recording systems for use in all video production environments, Cinedeck have quickly established themselves in the industry as a company who challenges our day to day workflows. Why spend a day/days on a job when you can perform tasks within minutes?

With additions / updates to their already highly praised existing software and live demos, the Cinedeck stand was one not to be missed at NAB 2018.....Continue Reading 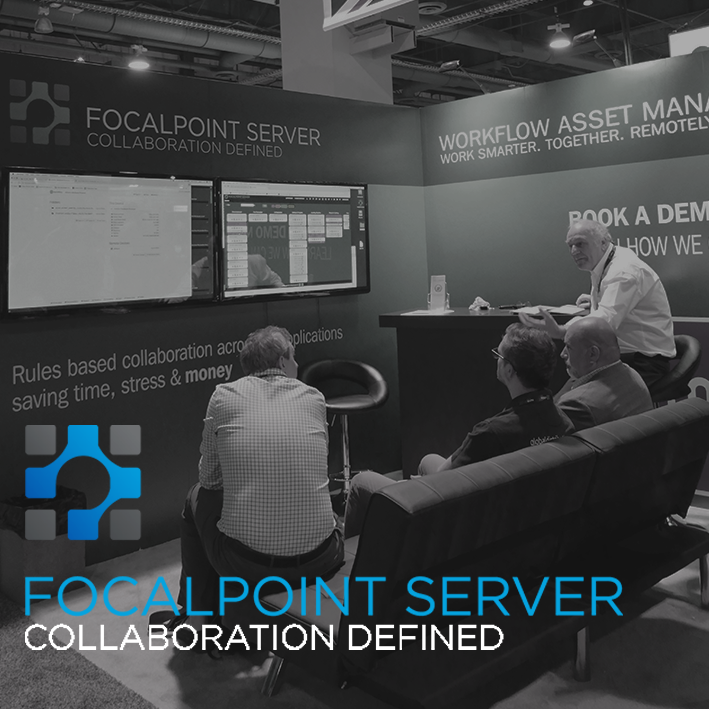 FocalPoint Server is a unique ‘Workflow Asset Management’ (WAM) software solution that can help you to keep up with the forever changing broadcast landscape.

Dealing with projects from pre-production to archive they are known as the ‘Sat Nav’ for workflow. 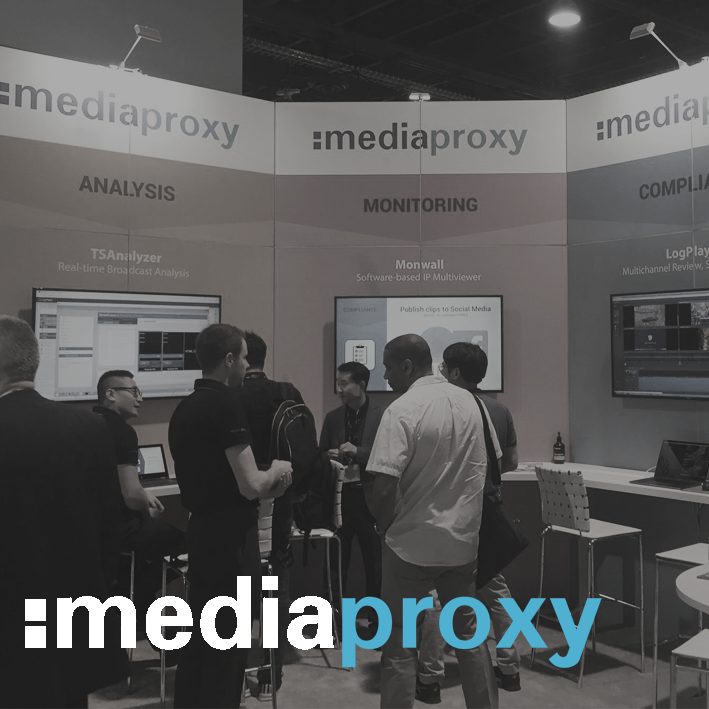 IP was a hot topic at this year’s NAB 2018. With a background for working on legal compliance logging applications requiring reliability and flexibility, Mediaproxy has quickly become a trusted logging and monitoring platform for customers around the world.

“Software based broadcast and IP monitoring, analysis and compliance. ALL in one place” 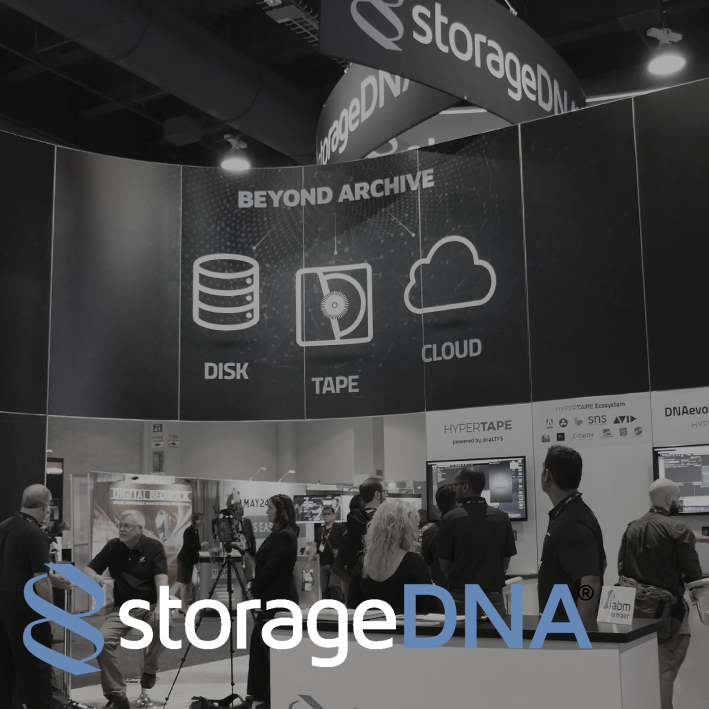 SDNA have earnt their place in the industry as a much admired storage / archive solution using LTO LTFS and quite rightly so. Over the next year we expect you to be seeing them going from strength to strength as the release of new technology is announced (as seen at NAB 2018).

Hot topics on the stand this year were; HYPERTAPE, archiving to Disk & Cloud and Multi-Gendrive support within a single LTO library. 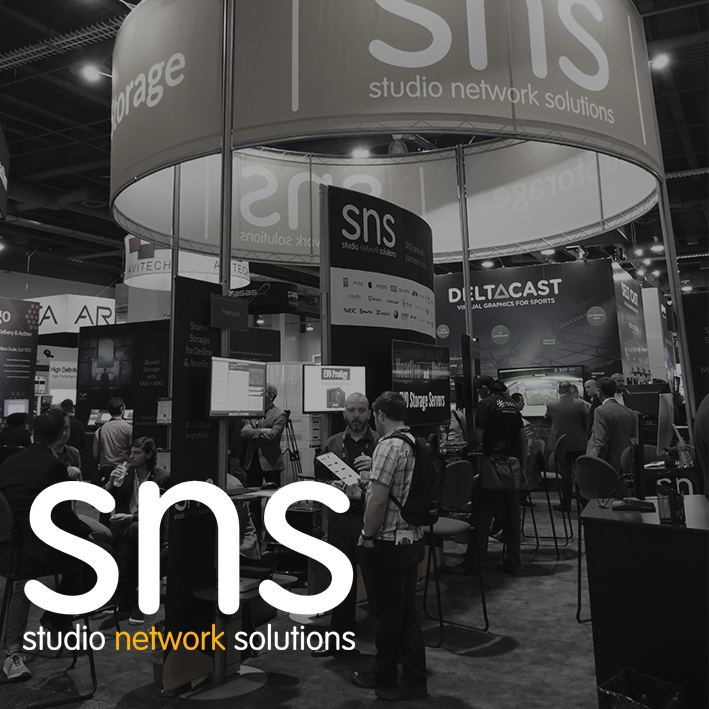 SNS were ahead of the game this year with a stand at the annual Pre NAB JB&A event (SLS Las Vegas) and with two stands this year in the South Lower Hall, there really was, twice as many chances / places to get hands-on with the latest gear.

Hot off the show floor here is the latest on what you missed or if you merely want a re-cap. 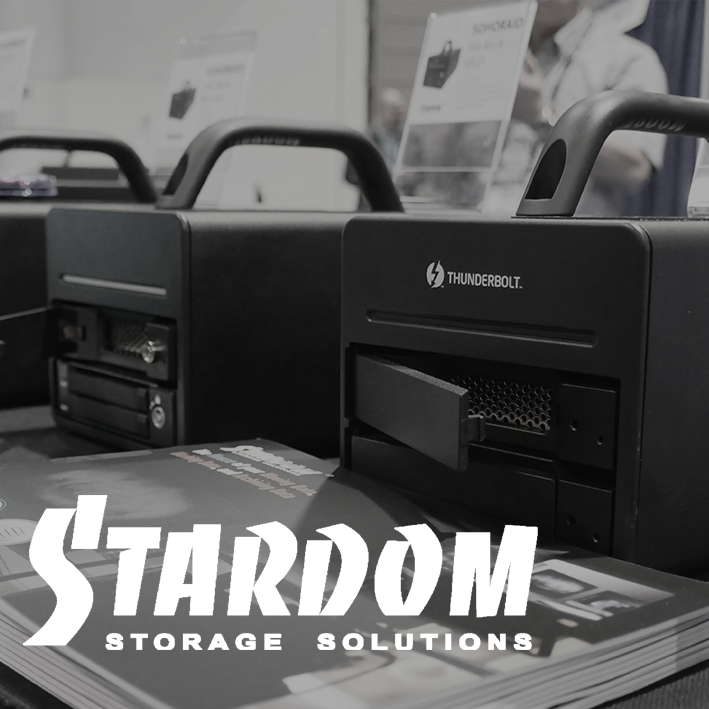 “A RAID for whatever your workflow”

Stardom, a brand from RAIDON Technology Inc. Founded in 2000 have established themselves in the industry and are known for their quality and reliable professional storage solutions.

Big news at NAB 2018 was, Thunderbolt 3 storage solutions, from  2-bay to 8-bay. These storage units will meet the demand of video, audio and photo editing.....Continue Reading